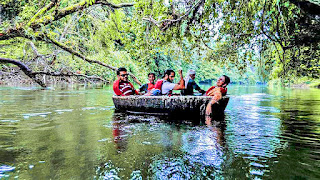 Roads are essential part of our life. Paved roads are built for the comfort and convenient of the public. The key characteristic of the paved roads and parking lots are their high initial cost, reliability, design life/ length of useful service and cost of maintenance. 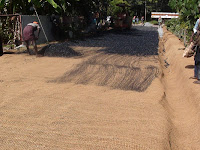 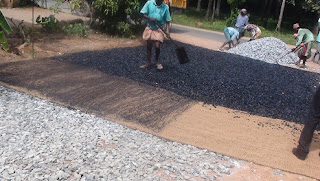 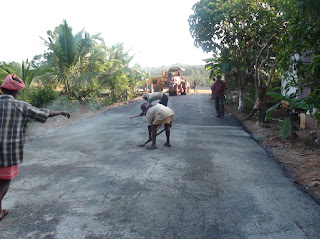 Low cost.
Long lasting separation of the base and sub grade material.
Preservation of load-bearing capacity.
Ability to extend the life of paved roads.